Kerry Hill was an Australian architect based in Singapore, recognized as an exceptional talent in commercial design. He is best remembered for his specialist hotel designs throughout Asia-Pacific, where he left distinct design imprints on each of his works. The “Kerry Hill touch” is a loving acknowledgment of Hill’s personal penchant for water features, shaded walkways and sloping roofs.

Kerry Hill was born on the 19the June 1943 in Perth, WA. He died at his home in Singapore on 26e of August 2018, at the age of 75. After a monumental career spanning more than four decades, he is survived by many of his buildings, his architectural practice and his two sons. His wife Ruth died earlier in the year.

The majority of Hill’s early life was spent living and studying in Perth, as well as traveling around Australia. Kerry Hill first studied at Perth Technical College before transferring and then graduating from the University of Western Australia in 1968. Hill was actually one of the first architecture students to graduate from the University of Western Australia.

Hill’s first job outside of university was working for Howlett & Bailey Architecture, a Perth-based firm with an excellent reputation within the local community. There Hill was responsible for projects such as the Perth Concert Hall – personally changing the trajectory of Perth architecture forever.

After many successful years at Howlett & Bailey, Hill decided to broaden her horizons and expand outside of Australia. He took a job with Palmer & Turner, a renowned architecture firm based in Hong Kong. His work with Palmer & Turner has sent him all over the world, working on projects in Indonesia such as the Hali Hyatt in Sanur and traveling between Jakarta and Bali. After working for Palmer and Turner for eight years (1971-1979), Hill made another international move and started his career in Singapore.

Hill moved to Singapore in 1979 where he soon established his own architectural firm: Kerry Hill Architects. He was eventually granted permanent residency in Singapore and lived there for the rest of his life – although travel was always a constant. Kerry Hill Architects has worked across many national and international borders, working on projects such as Serai Hotels in Bali, Zecha’s Chedi and Datai Hotels in Badung and Aman New Dehli, India.

Kerry Hill has received much professional recognition throughout her career. He was made a recipient of the Order of Australia in 2012 in recognition of his position as Australia’s design ambassador to South East Asia, as well as his membership of BAWA Perth. His other awards include:

Kerry Hill published an architecture and design novel in 2013 titled Making modernism. Over 4,450 pages Hill highlights a variety of career-defining projects and how his approach has been shaped by the cultural environment of buildings and his studies over the years.

Kerry Hill has also lectured widely on architecture at various academic institutions, including:

His work has received worldwide acclaim, including publication in:

Kerry Hill Architects Projects: A look at the architectural works that have transformed a region 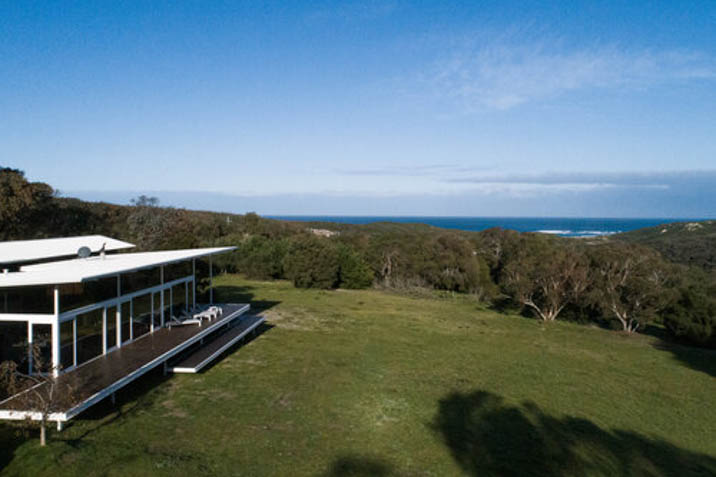 The Ooi House was one of the defining projects of Kerry Hill’s career. He was listed in the Nationally Important 20e Category Century Architecture by the Royal Australian Institute of Architects and has a reputation as one of Kerry’s finest residential works, having received a commendation in 1998. 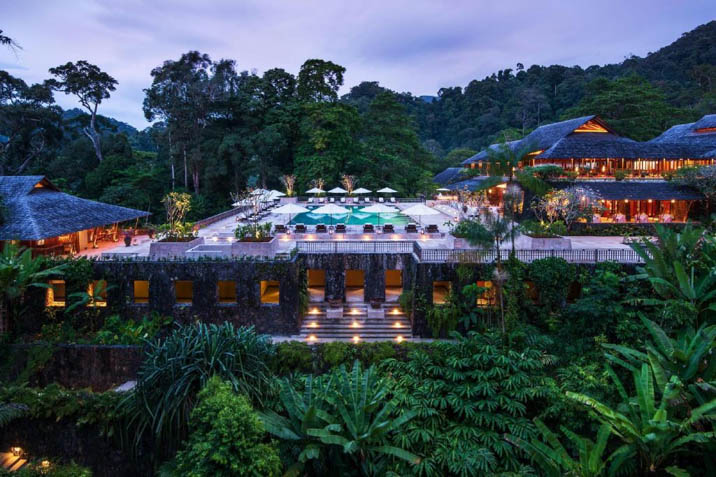 The Datai Hotel saw Kerry Hill win the prestigious Aga Khan International Award for Architecture in 2001. This 5-star rainforest hotel is an ode to nature-driven design, nestled in a 10 million year old rainforest 300 meters from the sea. It has since been updated by French interior designer Didier Lefort, who has preserved the soulful naturalism instilled by Hill 25 years earlier. 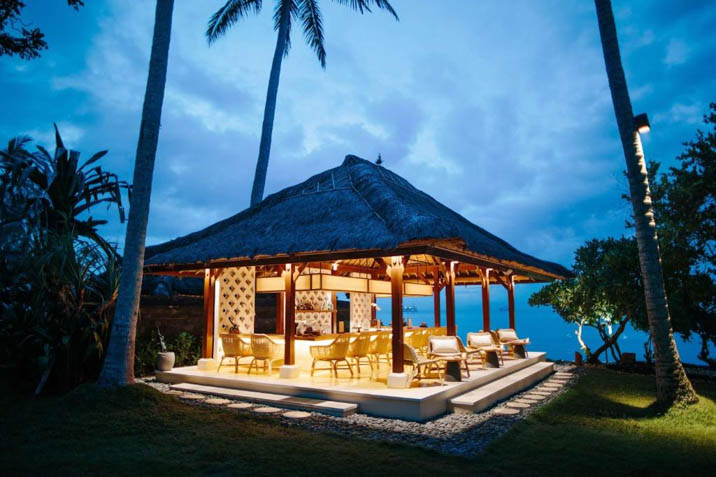 Alila Manggis (originally the Balina Serai) is a hotel located on the east coast of Bali between the Badung Strait and the sacred Mount Agung. The 55 rooms are huge, and most have terraces, shaded balconies, and ocean views. The building’s design mission was to work around the trees to create an anchor in the natural landscape. Subtle touches like alang-alang thatched roofs help blend modern design with traditional Balinese architecture. Read more about this fascinating project here. 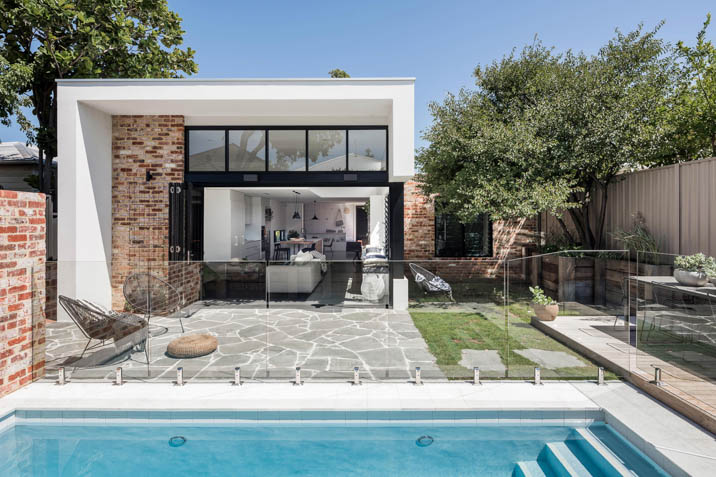 Oglivie House is a superb example of Queensland residential architecture inspired by the Aboriginal proverb ‘touch the earth lightly’ – a proverb also loved by another of Australia’s favorite architects, Glenn Murcutt.

The Ogilvie House sits on a high dune that overlooks the Sunshine Coast, with stunning ocean views from almost every corner of the house. Hill’s mission statement for the project was to imbue the landscape with a sense of simple elegance – in particular, a balance between simplicity and warmth.